Wayne Bennett is not quite the archetypal Queenslander. According to the description in the state government’s publication, Diversity: A Queensland Portrait, its sons are “unsung heroes, battlers and quiet achievers”. Bennett is certainly a man of few words. He says he’s been “at war” with the media since his days as a player. He has come a long way from the Blackhall Bacon Factory of his youth. But his achievements and accolades as a coach, footballer and father preclude him from ever being described as an “unsung 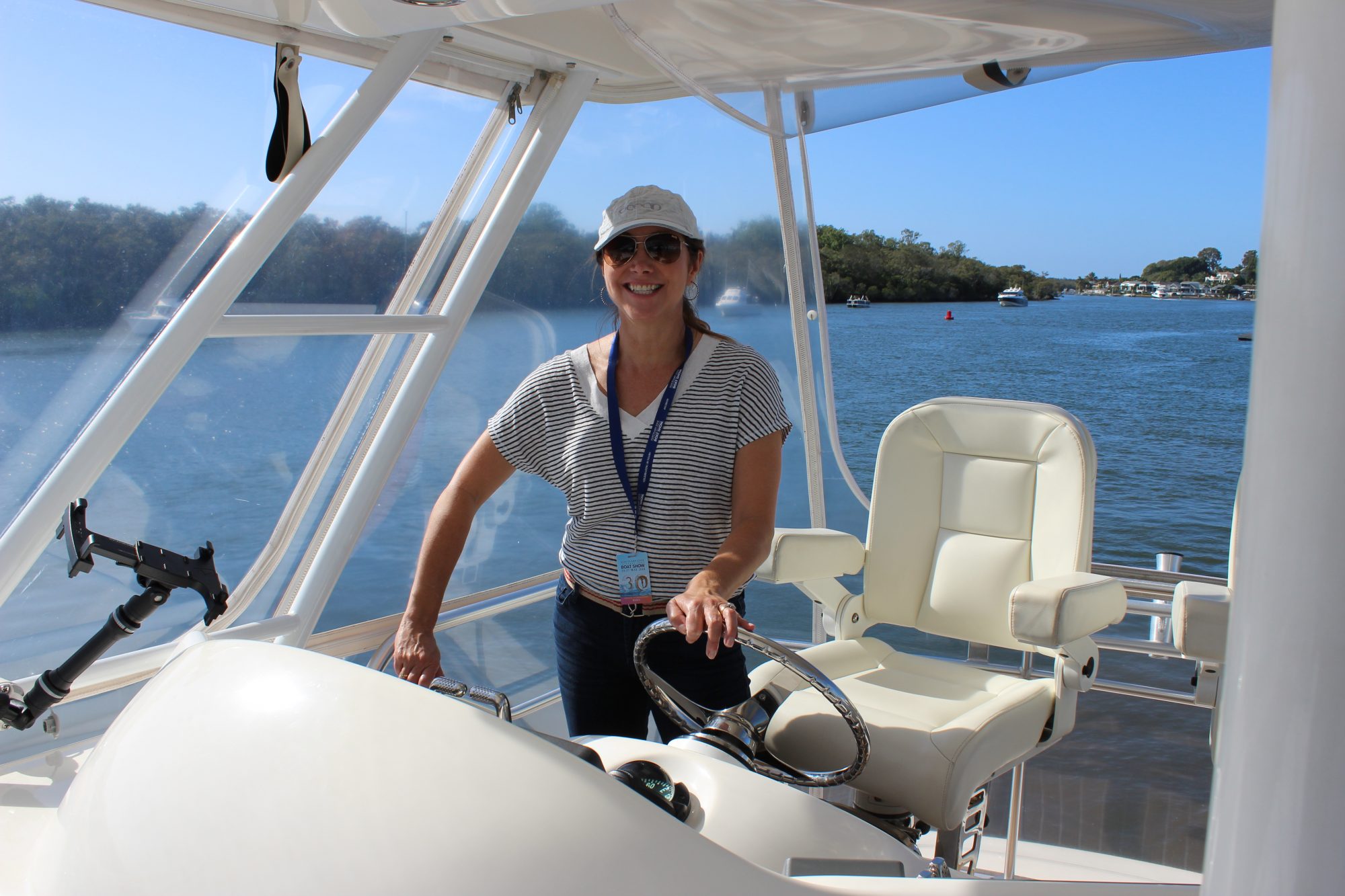